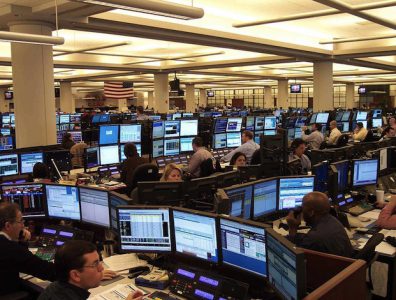 NEW YORK, December 28, 2015 – Oil prices fell on Monday, with West Texas Intermediate (WTI) trading above Brent crude. Daily trading volumes were down for both contracts ahead of the new year, with WTI dropping from 8,000 contracts per day in January to 5,000 in December.

USA reserves were down slightly in December due to reduced drilling activity, withdrawals from crude stockpiles and trading prospects brought on by the recent end of the country’s 40-year crude export ban.

WTI gained a premium over Brent last week as the global market remained oversupplied. OPEC members and big players such as Russia produce between 500,000 bpd and 2 million bpd in excess, according to US Energy Information Administration data.