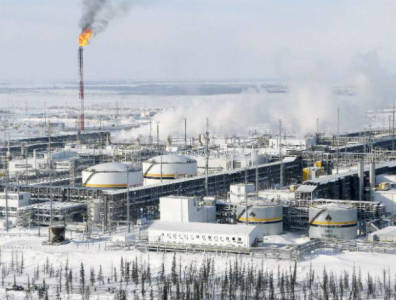 MOSCOW, October 24, 2016 – Russian authorities opened a criminal probe on Saturday over the helicopter crash that killed 19 people, mostly oil and gas workers, and injured three others in the Yamal-Nenets district in northwestern Siberia.

The Mi-8 helicopter was transporting employees for a subcontractor company of Russia’s oil giant Rosneft from the Suzunsky oilfield north of the city of Krasnoyarsk in eastern Siberia to the settlement of Stariy Urengoy when it crash landed some 45 kilometres northeast of its destination, Russian news agency Tass reported.

Three crew members were among the dead, and the injured were in a serious condition. The helicopter reportedly fell on its side and the survivors of the crash were left trapped inside. Rescue attempts were further hampered by poor visibility, and it took some seven hours for rescuers to reach the site.

The accident happened just weeks after a Chevron helicopter crashed in offshore Angola killing аll six people people onboard, and months after another crash in offshore Norway took the lives of 13 rig workers in April.