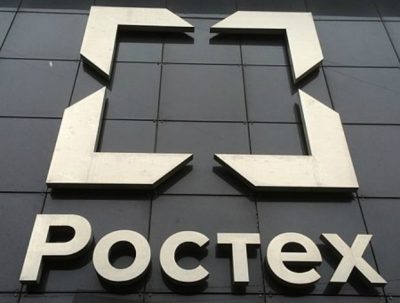 TEHRAN, February 21, 2017 – A Russian official said on Monday that his country was targeting a deal for the import of gas turbines from Iran in a bid to evade EU sanctions.

The turbines would be destined for power plants in Crimea.

Sergei Chemezov, head of state defence conglomerate Rostec, told media that Russian officials were in negotiations with Iran over the turbine purchase, while a source told Reuters that a deal could be expected soon, once a price was agreed.

The Crimean Peninsula, annexed by Russia in 2014, will be home two two newbuild power plants with a combined capacity of 940 MW. The first plan is scheduled for completion this year, with the second to follow in 2018.

Meanwhile, Iranian and Iraqi officials signed an agreement on Monday covering co-operation on shared oil and gasfields, among other areas.

The MoU will see Tehran and Baghdad collaborate on joint fields, trade technical and engineering services and goods related to the petroleum industry. Iran will also aid in renewing Iraqi refining infrastructure.

The deal was signed between the countries’ respective oil ministers. A key provision involves the study of an export pipeline to transport crude from Kirkuk to Iran.

Iranian officials have been vocal about prioritising joint fields for development as the government revs up production capacity in the post-sanctions era, aiming to reach 4.7 million bopd by 2023.

The Parviz and Khorramshahr oilfields have been named as prospective joint projects. Iran’s Parviz field is known in Iraq as Naft Khaneh, while Khorramshahr has a counterpart in the Sinbad field.