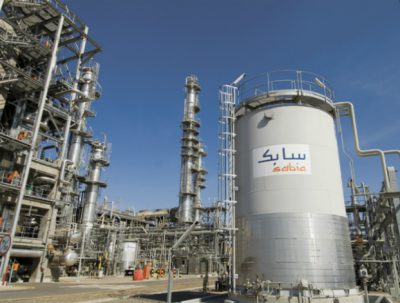 RIYADH, June 28, 2016 – Saudi Basic Industries Corporation (Sabic) and Saudi Aramco will carry out a joint feasibility study for an oil-to-chemicals project, the petrochemicals producer announced in a stock exchange statement on Tuesday.

Plans for an oil-to-chemicals facility that processes crude directly into chemicals as opposed to using the byproducts to that end, date back to 2013, when former Minister of Oil Ali Al Naimi announced plans for the construction of the plant in the Red Sea port city of Yanbu. According to earlier Sabic statements, the refinery could cost as much as USD 30 billion.

A timeline for the feasibility study, the agreement for which will be signed later on Tuesday, has not yet been announced. The study marks the first time the two Saudi Arabian entities have teamed up for work on a major project in the country.