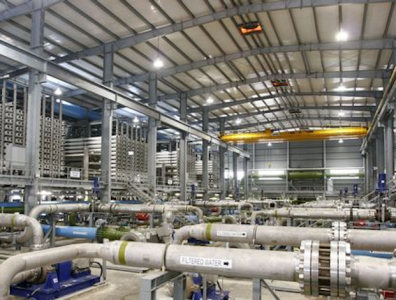 RIYADH, December 25, 2018 – Saudi Arabia is planning to tender or award six projects in the water and wastewater industry in 2019, international media reported on Tuesday.

The projects are to be undertaken by private players, Bloomberg cited the country’s National Center for Privatization and PPP as saying.

The centre noted that three of the projects are out to tender and three will be tendered next year, while a further project, a desalination plant in Rabigh, was awarded to a consortium led by local major ACWA Power on Monday.

Further details on the six projects were not provided, but the centre said 40% of bids received so far had come from internationals supported by funding from international banks. The projects are part of a privatisation scheme launched by the government in 2016.