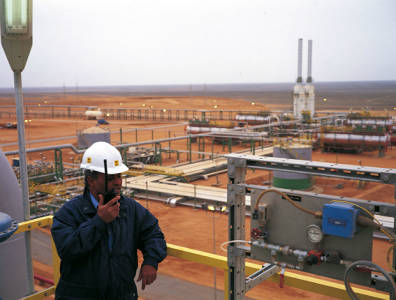 TRIPOLI, December 25, 2018 – Libya has outlined measures to resume output at its biggest oilfield, halted due to violence, the National Oil Corporation (NOC) announced on Monday.

The Sharara oilfield, whose capacity is 315,000 bopd, has been shuttered since protesters took it over on December 8.

“The chairman of NOC’s board of directors outlined security measures and a plan for Sharara developed by the corporation, including the creation of safe ‘Green Zones’ within the site to prevent non-authorised access; redeployment of current guards; a change of the Sharara PFG leadership; removal of all unauthorised individuals from the field; and a process of guard training and professionalization – to which the chairman of the Presidency Council agreed in addition to confirming support for all projects enhancing security at the facility,” the NOC said in a statement.

On Tuesday, nevertheless, chaos also broke out in the capital Tripoli, where unknown gunmen killed at least three people, according to a separate report in Abu Dhabi daily The National.