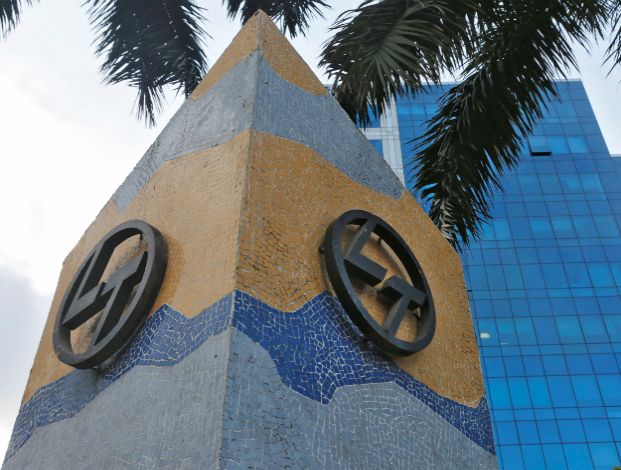 RIYADH, January 15, 2019 – Saudi Arabia’s Aramco has awarded a contract for two EPCI projects to a consortium of Larsen&Toubro (L&T) and Subsea 7, the Indian company confirmed on Tuesday.

The contract involves work on the Berri and Zuluf offshore oilfields, covering three production deck manifolds and a number of subsea pipelines.

L&T will undertake construction at its facility in Hazira, Gujarat, the company said. A timeframe for the projects and contract value were not specified.