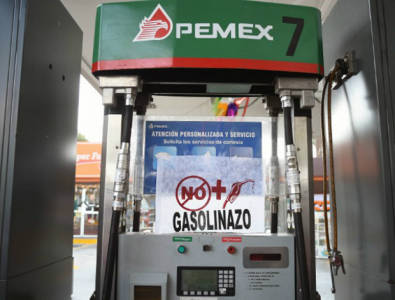 MEXICO CITY, January 16, 2019 – Officials in the administration of Mexico‘s President Andrés Manuel López Obrador did not show up to a congressional hearing regarding the government’s strategy to halt fuel theft from pipelines and key facilities, international media reported Tuesday.

Secretary of Energy Rocío Nahle, Secretary of Finance and Public Credit Carlos Urzua and Pemex general director Octavio Romero Oropeza were asked to answer questions on the matter, but did not appear, Reuters reported.

Mexico is in its third week of supply shortages at retail stations, resulting from the closure of several major pipelines as the administration cracks down on fuel theft. Supplies are being distributed mainly through tanker trucks, causing congestion at import terminals and supply centres in parts of the country.

Also on Tuesday, President López Obrador said at a press conference that crude is also being stolen from Mexico’s drilling platforms, though he did not elaborate on the statement.