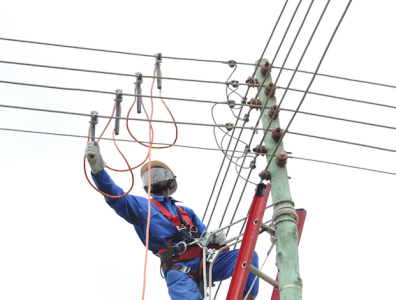 SãO PAULO, January 16, 2019 – Brazil’s national power grid operator, known as ONS, has submitted a request to the Ministry of Mines and Energy for the removal of 662 GE transformers following a series of incidents over several years, international media reported Tuesday.

In a document submitted in December, the operator cited concerns about the safety of a particular model of GE’s transformers, noting that 53 of them had exploded in the past six years, Reuters said.

”Currently, there is no evidence that the cause could be related to the design, the materials or the product’s manufacturing,” GE said in a statement to Reuters, also pointing out that the incidents have occurred in “one part of Brazil’s electric network.”