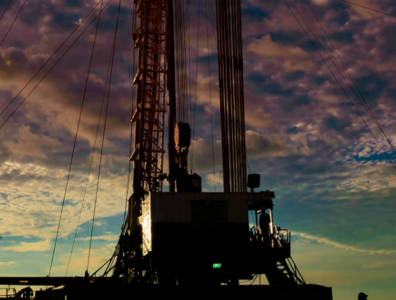 The drilling campaign will include 23 development wells in its Quifa asset, two exploration wells in its Sabanero licence and one exploration well in each of the Jaspe and Mapache areas. A production boost is expected at the Copa field in 2019 through the drilling of a water injection well and subsequent increased injections, with output expected to reach more than 10,000 bopd by 2020.

The company also anticipates a contract extension at Block 192 in Peru until at least November 2019. The block is currently under force majeure “as a result of community disputes relating to the NorPeruano pipeline in areas outside of Block 192,” the statement said.

Frontera is also continuing the process to finalise the establishment of a joint venture with CGX Energy in Guyana, where it agreed to buy 33.33% interests in the Corentyne and Demerara blocks last December.