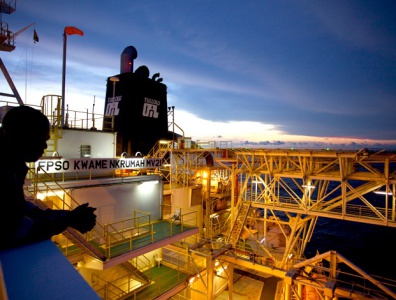 “In 2019, Tullow expects to drill and complete seven new wells across the TEN and Jubilee fields allowing gross oil production from Ghana to rise to approximately 180,000 bopd in line with the 2019 production forecast,” the company said in its statement.

Tullow expects gross oil production from the TEN fields to reach about 83,000 bopd in 2019, and output from the Jubilee field to rise to approximately 96,000 bopd. About USD 250 million of capex is earmarked for Ghana.