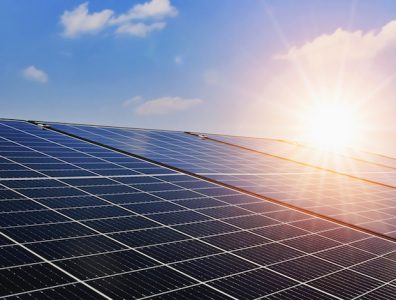 The 1.5-GW project will be the world’s largest single-contracted solar photovoltaic plant. The asset will be situated in Sudair Industrial City in the north of Saudi Arabia.

The Sudair solar plant will sell its output under a 25-year offtake contract with Saudi Power Procurement Company.

ACWA Power announced the financial close of the project along with SAPCO’s involvement.

The project is part of Saudi Arabia’s National Renewable Energy Program, which aims to derive 30% of the country’s energy capacity from renewables.