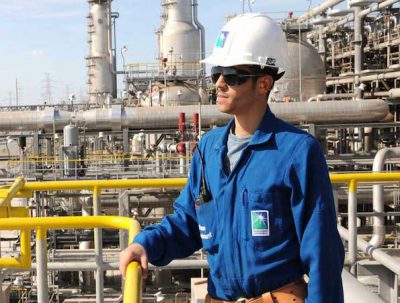 Saudi Aramco to be restructured, reportedly

RIYADH, May 1, 2015 – Saudi Arabia’s Supreme Economic Council has approved a restructuring of state oil giant Saudi Aramco. This would include separating it from the oil ministry, Reuters reported national broadcast Al Arabiya as saying on Friday.

There are no indications that this would lead to changes in the predominant approach of the national oil company.

The Supreme Economic Council is a new body formed by King Salman earlier in 2015. It replaced the Supreme Petroleum Council, which used to help set the country’s oil industry policy.

Pemex crude output down in April
Next