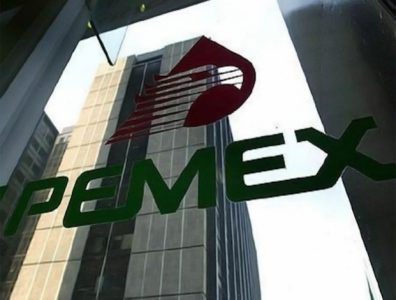 Pemex crude output down in April

MEXICO CITY, May 1, 2015 – Mexico’s national oil company Pemex has suffered a short-term drop in oil production resulting from an accident at a Gulf of Mexico processing platform in April. However, it will increase output again and expects to meet its 2015 goal of 2.29 million barrels of oil per day (bopd).

Exploration and production head Gustavo Hernández has said that while the April 1 accident at the Abkatun oil and gas processing complex, which is part of the 300,000-barrel-per-day Abkatun-Pol-Chuc offshore oilfield project in the Bay of Campeche, shut in some production, as did bad weather in early January, Pemex expects to pick up the pace in the short term.

Four workers died at the Abkatun Permanente platform blast and three are still missing. Around 300 people were evacuated from the platform at the time.

So far in 2015, Pemex has averaged crude production of around 2.27 million bopd. April 1-26 production was a little less than 2.2 million bopd, according to preliminary figures.

Appraisal at Lokichar to boost resources
Next

Saudi Aramco to be restructured, reportedly