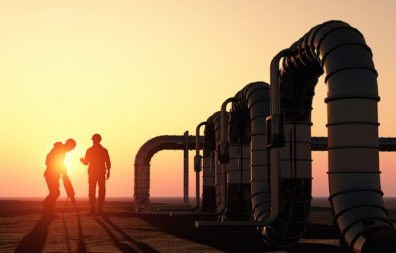 KUWAIT, March 29, 2016 – Kuwait and Saudi Arabia have agreed to restart oil production in Al Khafji, located in the Neutral Zone along Kuwait’s southeastern border. Announced by Deputy Prime Minister, Finance Minister and Acting Minister of Oil Anas Al Saleh on Tuesday, the decision came after an agreement with Saudi Aramco was reached.

Al Saleh, speaking at the regular session of the National Assembly, said output would be “small” at first, pledging “later increments in compliance with environmental considerations.” Production from the jointly operated Al Khafji field was halted in late 2014. In mid-2015, the Wafra field was also shut down. Combined, the two fields roughly yielded 500,000 bopd at the time. According to Al Saleh, the goal is to gradually ramp up production to previously seen levels.