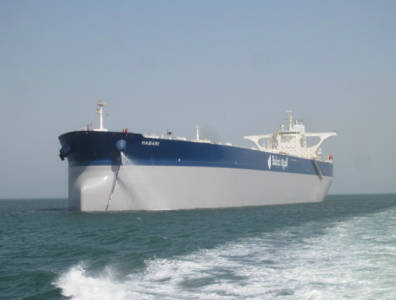 “[Joint Organisations Data Initiative] data indicate that the kingdom’s exports surged to more than 8 million barrels a day in November and December right before the cuts were due to start,” the report said. “Shipments in November were the highest since May 2003, JODI data show.”

Even so, Saudi Arabia’s production dropped slightly behind Russia’s in December, which according to reports in the Russian press pumped 10.5 million bopd that month.

In January, after the agreement came into effect, Saudi Arabia’s production went down to less that 10 million bopd, with Saudi officials suggesting that further cuts could be in the works. Russia, meanwhile, has been cutting more gradually, with output down some 100,000 bopd in January and officials saying that they were planning to implement the full 300,000-bopd reduction they had agreed to by the end of March.