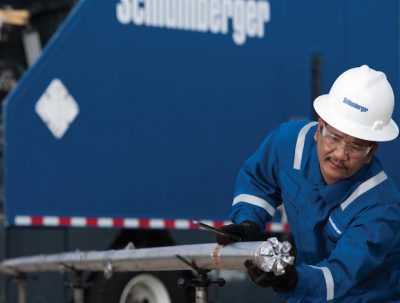 HOUSTON, July 22, 2016 – Schlumberger recorded a net loss attributable to the company of USD 2.16 billion over the second quarter, the oilfield services major announced late on Thursday. Revenues also contracted, albeit to a lesser extent than assumed.

A pretax impairment charge for assets, data and inventory, as well as one for eliminated jobs weighed heavily on the company’s quarterly results. The company also had to recognise USD 335 million in charges related to the acquisition of Cameron. In the first half of 2016, Schlumberger slashed 16,000 jobs, taking a charge of USD 646 million. Charges associated with asset impairments totalled USD 1.9 billion.

Commenting on the results, chief executive Paal Kibsgaard said, “service pricing must rise while respecting the need for operators to control their costs in what will likely be a medium-for-longer oil price environment,” adding that the current market environment offered a chance for value creation through “collaboration and integration.”

“We will therefore continue to develop the way in which we operate as a company as well as the nature of the work that we undertake, making sure we remain at the forefront of an industry that increasingly needs fundamental change,” Kibsgaard said.