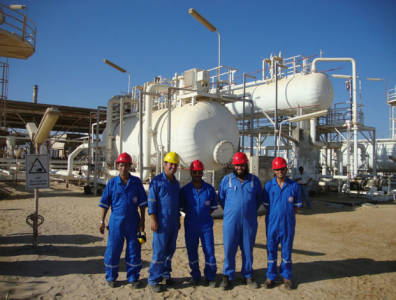 In an operational update, SDX Energy said that the well had hit its first target depth of 2,370 metres, encountering close to 20 metres of net gas pay in the upper Abu-Madi section.

Drilling will continue in order to probe the underlying Abu Roash and AEB layers, which are presumed to be oil-bearing.

“It is clearly very encouraging to have made a gas discovery at the first of SD-1X’s target intervals. The 3D seismic data acquired and interpreted over the South Disouq concession has provided a very accurate view of the subsurface as the target interval has come in on prognosis. This provides us with additional encouragement for the deeper horizons where we are targeting oil,” President and CEO Paul Welch said in a press release.

The well at the South Disouq concession, where SDX holds a 55% equity interest, was spudded on March 20. That date, the company also announced that it had been granted a six-month extension to its exploration period to September 17.

Iran ramps up output at South Pars
Next