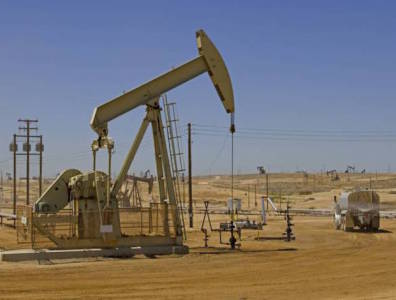 LONDON, February 21, 2018 – SDX Energy has made a sub-commercial discovery in well KSS-2 in the Sebou permit in Morocco, the company announced on Wednesday.

It was the sixth of nine wells scheduled to be drilled in the permit, four of which have made commercial discoveries in recent months, SDX said in a statement.

“Using directional drilling equipment for the first time in the basin, we drilled a step out location in order to try to prove up a new concept, and potentially new volumes,” said CEO Paul Welch. “Whilst KSS-2 was not successful, our belief is that this result proves that the main bounding fault provides a good seal and therefore gives us a further confidence in the forthcoming prospects.”

Mozambique LNG in off-take agreement
Next