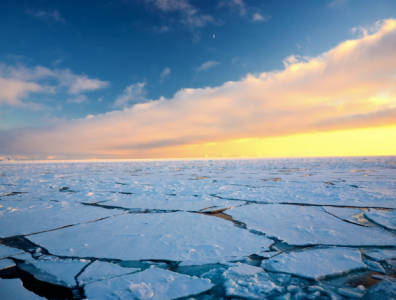 OSLO, August 19, 2015 – Norway’s Sevan Marine has released a licence to develop a floating drilling rig customised for Arctic waters based off the company’s cylindrical hull design. The name of the licencee was not disclosed, only being dubbed a “new market entrant” in Sevan’s mid-year results report.

The licence grants the recipient the right to build the specialised rig on Sevan’s design, in return for a revenue stream subject to project financing and the signing of a construction contract. A decision on the latter is expected for the third quarter or early in the fourth quarter of this year. The licencee is reportedly looking to take advantage of deflated newbuild prices as shipbuilders face a major slowdown in activity.

The deal marks the first licence Sevan has awarded for the Arctic concept, which the company says is equipped to handle the area’s harsh environment and also reduce operational costs. The drilling unit’s cylindrical hull is designed to break up ice floes, work in up to 2 metres of ice and 20 metres of ice ridge, and drill at water depths of 60-1,500 metres. Topsides and pipework are also protected inside an enclosed winterised unit, which could disconnect from its mooring and riser systems in the event of icebergs. The rig would be able to work self-sufficiently for up to 60 days.