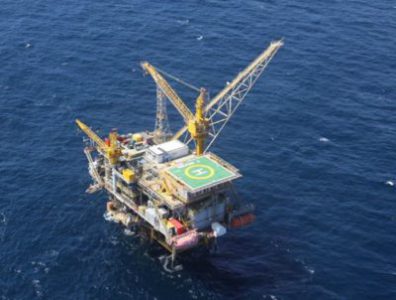 PORT OF SPAIN, August 21, 2018 – Shell has achieved first gas from its extension project at the Dolphin field in Trinidad and Tobago’s East Coast Marine Area as BHP has struck hydrocarbons in the TTDAA 5 offshore block, the companies said.

Shell’s first well in the Dolphin Extension Campaign began producing gas ahead of schedule, the super-major announced in a Monday press statement. The company envisions production from a total of three wells at the field upon project completion.

Dolphin began producing in 1996 under a contract to supply 7.79 mcm (275 mcf) of gas per day to the National Gas Company. Shell acquired the field from Chevron in 2017 in a USD 250-million deal that covered several assets.

“Shell aims to build a stronger competitive position in Trinidad and Tobago through our existing assets and by delivering on our commitment to provide new energy options for the country,” said Derek Hudson, vice-president and country chair of Shell Trinidad and Tobago.

In May, the company’s Starfish field, acquired from Chevron and BG, also reached first gas. Output from both developments is earmarked for Trinidad and Tobago’s LNG and petrochemicals sectors.

BHP Billiton has meanwhile found hydrocarbons in its Bongos-2 offshore well, the Australian operator announced in its yearly results released on Tuesday. The well, which has not yet been completed, will help BHP assess the commercial potential of the LeClerc field, discovered in 2016 in the TTDAA 5 block.

The company’s Victoria-1 well struck gas in TTDAA 5 in June. BHP plans to continue assessing the block in the 2019 financial year, when it will begin drilling the Concepcion prospect.

After more than a year of assessment, Minister of Energy and Energy Industries Franklin Khan announced in October 2017 that LeClerc was estimated to contain 113 bcm-142 bcm (4 tcf-5 tcf) of gas.

GeoPark in Chile discovery
Next