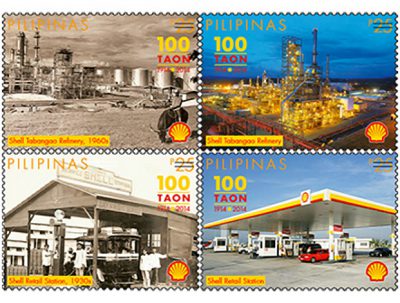 PSPC’s filing did not reveal details regarding a timeframe for the IPO, which is still pending regulatory approvals, but earlier this year, unit chairman Edgar Chua said the company was targeting the second half of 2016 for the launch.

The company’s listing plans have been on the cards for some time. In 2013, the Philippines’ Department of Energy requested the company sell 10% of its common stock as per the Downstream Oil Industry Deregulation Act of 1998. Unfavourable market conditions delayed the IPO, as did PSPC’s refinery upgrade project, completed in December 2015. PSPC operates a 110,000-bpd refinery and more than 960 petrol retail stations.

Shell’s other units in the Philippines, where it first began operations in 1914, include an exploration and production division and a non-profit foundation. The company employs some 3,000 people in the country.