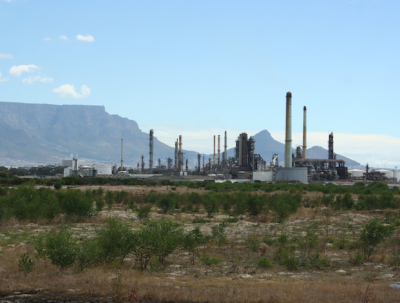 The transaction, valued at almost USD 1 billion, lands Sinopec its first African refinery, a 100,000-bpd facility in Cape Town, as well as a lubricants plant in Durban. The deal also includes more than 800 petrol stations, 220 convenience stores and other facilities.

Sinopec told Reuters that it would retain the workforce and the Caltex brand associated with the fuel stations for at least six years.

As per existing South African regulations, the rest of the shares in the assets will remain in the hands of local shareholders.

The news came a day after Bloomberg reported that Chevron was struggling to sell its stakes in three offshore fields in China, for which it is also seeking about USD 1 billion.