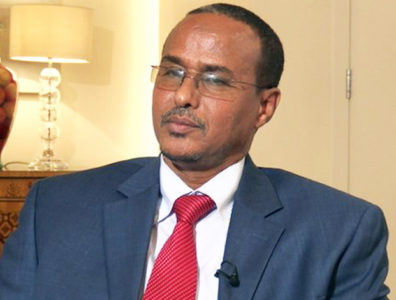 MOGADISHU, June 1, 2015 – In a statement on Sunday, Petroleum Minister Mohamed Mukhtar welcomed investor interest into the country’s major oil repository. He was also cautious to say that the government would not rush into deals that might not benefit the country.

The government has yet to sign a production sharing agreement however is open to potential investors. “It is important for everyone, and in particular for the Somali people, to recognise that private entities can propose anything they want to us,” the Minister Mukhtar stated.

After more than 20 years of civil unrest, investors are slowly being attracted to the country’s resources as it begins to recover since Somali militant group Al-Shabaab has been forced out of the country’s capital Mogadishu four years ago.