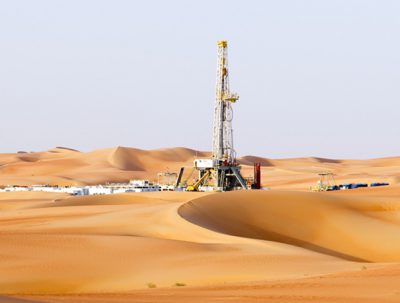 RIYADH, June 1, 2015 – Saudi Arabia continues to pump a record amount of crude oil at 10.25 million barrels per day. According to a monthly Bloomberg survey, this is the most since 1989, boosting OPEC’s total level of output to a record high since October 2012.

An increase in crude output comes before the OPEC meeting on Friday in Vienna to discuss its production policy. OPEC’s collective output is currently set to 30 million barrels a day. A separate recent Bloomberg survey predicts that this is output is something that will stay the same.

This increase in production suggests that Saudi Arabia is more concerned about providing energy to its growing consumption as its population has surged and a middle class has come to the forefront.