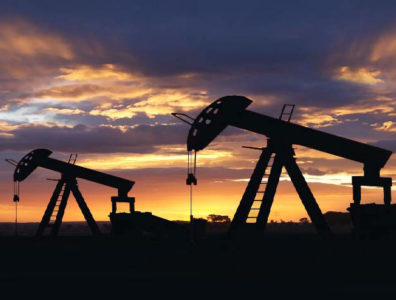 Western Energy backs out of letter of intent

HOUSTON, June 1, 2015 – US oil and gas exploration independent Western Energy announced on Sunday that is has decided not to go through with its letter of intent to acquire leases in Osage County, Oklahoma.

The company also announced that new information revealed has made the assets more risky. According to a company spokesman, “certain information…was not known when the letter of intent was initially entered into” in April.

This decision follows the company’s announcement in April that they would seek out leases to explore and develop 2,650 acres with 14 producing wells. These wells produce at 5.7 mcm (200 mcf) per day of gas and 82 barrels per day of liquid.

The company aimed to enhance production at existing wells through well maintenance and intervention. The Mississippi limestone formation, Chattanooga shale and the Layton Bartlesville sands were also to be included in this deal.

Even though the company has decided against pursuing this acreage, it is still intent on seeking out other assets in Oklahoma.

Tengizchevroil’s increase in crude output
Next