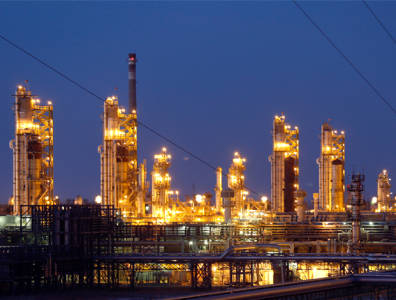 ASTANA, June 1, 2015 – General director of Chevron-led Kazakh oil company Tengizchevroil Tim Miller announced on Monday that the company’s oil output has increased by 4.4 percent to 7.1 million tonnes in the first quarter of this year.

Tengizchevroil is the largest oil company in the country and is involved in the development of western Kazakhstan’s Tengiz onshore field. The company aims to increase output by 42 percent to 38 million tonnes by 2021. In 2014, the company produced 26.7 million tonnes of oil.

Tengizchevroil was formed between the Kazakh government and Chevron specifically for the exploration and production of the country’s Tengiz oilfield. The company is owned by Chevron (50 percent), Exxon Mobil (25 percent), state-owned oil company KazMunaiGas (20 percent) and Russia’s Lukoil (5 percent).

For more news and features on Kazakhstan, click here.

Western Energy backs out of letter of intent