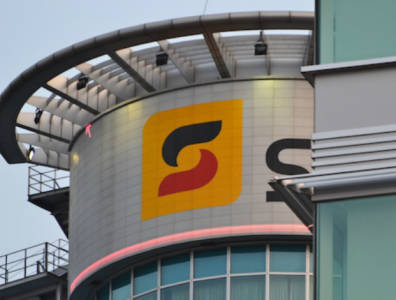 Speaking at the firm’s annual press conference, Saturnino added that the government had injected USD 10 billion into the company, half of which would be used to settle its debts and the remainder for investments.

Saturnino said the preliminary results of an audit showed that USD 135 million had gone to consulting firms between May 2016 and November 2017, when Isabel dos Santos, daughter of then-President José Eduardo dos Santos, was running Sonangol. The audit of the NOC began in December 2017 and has not been completed.

Exxon in seventh Guyana discovery
Next