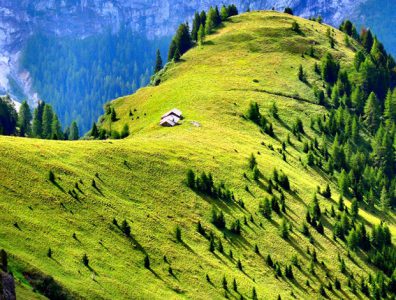 ROME, April 24, 2015 – London-listed Sound Oil has commenced drilling of its second well at the Nervesa site in the Veneto region, onshore Italy. The company has said the well was spudded on Thursday, following the completion of site preparations earlier in the month.

The rig-up of Sound Oil’s hydraulic HH220 unit, contracted from Italian company Hydrodrilling, began work shortly after. Total drilling depths are anticipated to reach 2,054 metres, with the programme to be concluded in around 40 days, according to Sound Oil.

The operator, which has previously pegged best estimate contingent resources at the Nervesa discovery at 595 mcm (21 bcf) of gas, received final approvals for drilling the appraisal well in December 2014.