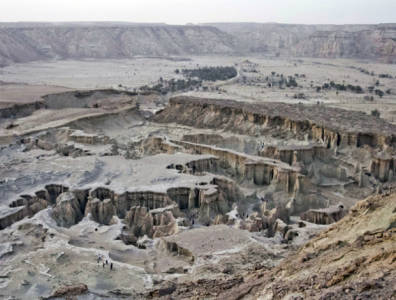 According to local media, Zanganeh’s move comes after criticism on the country’s contracts for new oil projects from conservative MPs concerned with the contract model being too accommodating to foreign investors. Zanganeh, in comments to local press agency Shana on Sunday, said he hopes the first contracts could be signed by September.

Local media on Sunday also reported a deal between China and Iran for an oil terminal on Qeshm Island. Reportedly valued at USD 550 million, the agreement will see the island’s storage capacity reach 10 million barrels as part of phase and eventually reach 30 million barrels. Revenue during the lifetime of the initial 10-year lease agreement is estimated at USD 300 million per year.

TOGYiN is going live
Next