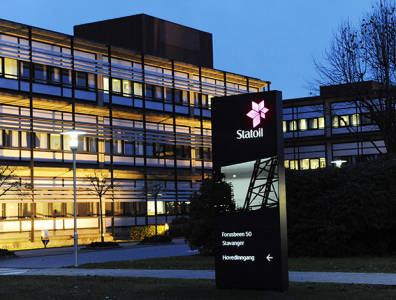 OSLO, May 16, 2016 – Statoil will farm into onshore acreage in Turkey’s Thrace region, the Norwegian company announced on Monday. Upon approval of the Turkish government, Statoil will join Canadian explorer Valeura Energy in the 540-square-kilometre Banarli licences.

The two companies will team up for a work programme that will include an exploration well to test the unconventional gas potential of the areas below 2,500 m in the basin, where Statoil and Valeura hold 50% stakes each. The latter retains a 100% interest in the basin’s shallow formations. Spudding is expected by late 2016 or early 2017.

Erling Vågnes, senior vice-president for Statoil’s exploration activities in the Northern Hemisphere, said the company’s entry into the European part of Turkey was “in accordance with our exploration strategy to build a diverse portfolio of low commitment frontier opportunities with impact potential.”

IS strikes Iraq gas plant
Next