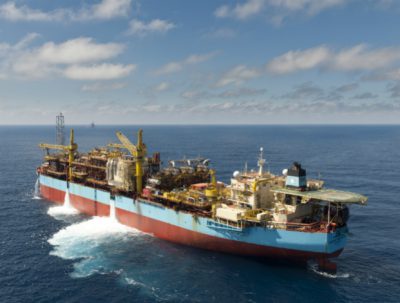 Statoil shells out for pre-salt

OSLO, July 29, 2016 – Norway’s Statoil has strengthened its presence offshore Brazil with the acquisition of Petrobras’ 66% operating stake in the BM-S-8 offshore licence. Announced on Friday, the deal is worth USD 2.5 billion.

According to Statoil, the licence could hold between 700 million and 1.3 billion boe in reserves and includes a part of the 2012 Carcará discovery. Once the open acreage that covers the rest of Carcará is put up for bid, the company could pursue operatorship. “Statoil is well positioned for operatorship of a unitised Carcará field following this transaction, and the licence round will provide an opportunity to scale up the position in the field,” it said.

Commenting on the acquisition directly, Statoil CEO Eldar Saetre said the deal represented access to “a world-class asset.” “We are developing a strong Brazilian business with a broad portfolio, material production, high impact exploration opportunities and excellent potential for long-term value creation and cashflow,” he added.

Statoil concluded its statement by saying it was in talks with Petrobras on strategic co-operation on projects and technology. The two companies already work together in the Espírito Santos Basin, where they operate four blocks each.

Statoil currently also holds 60% operator stakes in the Peregrino and Peregrino phase 2 offshore assets, as well as a 35% interest in the BM-C-33 licence.