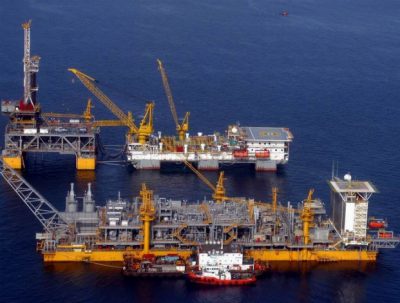 Indonesia to bring gasfields on stream

JAKARTA, July 29, 2016 – Two deepwater gasfields will come on line in Indonesia over the next two years, the Ministry of Energy and Mineral Resources’ director for oil and gas, Wiratmaja Puja, said late on Thursday.

Speaking to Reuters, Puja said operations at the Chevron-operated Bangka project will commence in August, followed by Eni’s Jangkrik venture in July 2017.

The Bangka project, in which the US major has a 62% stake, saw its first two development wells drilled in the second half of 2014. Bangka’s floating production unit has a capacity of 3.26 mcm (115 mcf) and 4,000 barrels of condensate per day. Chevron has made no statements regarding first production, merely stating it is working to towards achieving this in the second half of 2016.

Eni concluded an appraisal campaign for Jangkrik in 2010, and the discovery was subsequently underpinned by a government plan of development. In 2012, the plan for the Jangkrik North East was approved. The first engineering, procurement and construction contracts for the Jangkrik development were awarded in early 2014. Both discoveries are situated in the Muara Bakau production-sharing area off East Kalimantan.