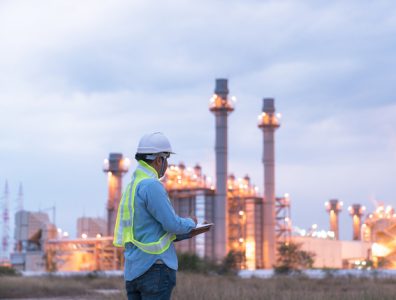 Project Haber will initially see green hydrogen created through the project’s 10-MW electrolyser, which will meet around 2% of the plant’s needs. The consortium plans on ramping up production of green hydrogen after the first phase.

Once the upcoming facility exceeds 40% green hydrogen in its feedstock, it will require carbon dioxide imports of around 500 tonnes per year.