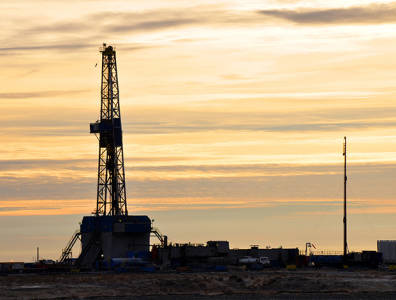 The Kruh 26 well found oil sands between depths of 3,100 and 3,228 metres, with oil bearing intervals higher than expected.

The Kruh 25 and Kruh 26 wells were drilled in half the time budgeted, making the dual operation cost under the expected USD 1.5 million.

Full production of the wells is planned for October 2021, which is expected to increase the company’s production and revenue by more than 100%.

A third exploration well, Kruh 27, is slated to be drilled as part of Indonesia Energy Corporation’s 2021 drilling programme.

Strike plant to be Australia’s largest hydrogen consumer
Next