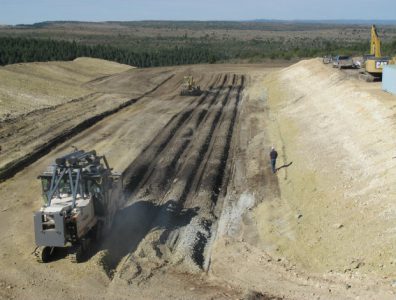 Suncor strikes $6.6 billion deal with COS

Since its last bid for stocks 10 days ago was turned away, Suncor Energy raised its original takeover bid by 12 percent, an increase of USD 2.9 billion, leaving both companies’ boards satisfied, the statement said. The deal includes USD 2.4 billion of debt that will be taken on by Suncor. The energy firm wants 51 percent of the Canadian Oil Sands shares and will pay a USD 130 million break fee if conditions aren’t met.

“Our shareholders clearly signalled they expected more for their COS shares, and the Board has worked to secure that under very challenging circumstances. Given the current market for energy equities, we recommend shareholders tender their shares to Suncor’s improved offer,” Don Lowry, the chairman of Canadian Oil Sands, said.

The deal will expire at 4pm MT on February 5, nine days later than the original bid’s January 27 deadline.

Should Suncor succeed, it will become the largest shareholder in the Syncrude oil sands complex, operated by Canada’s Imperial Oil. Suncor intends to lower operating costs as prices of crude oil continue to drop.

For more features and news on Canada, click here.