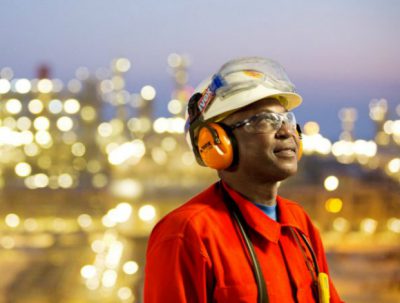 The USD 30-billion facility, expected to be built by a consortium comprising Shell, ExxonMobil, Statoil, Ophir Energy and TPDC, will help Tanzania monetise some of its 1.6 tcm (56.5 tcf) of gas reserves, much of it discovered offshore in recent years.

“Discussions for a host government agreement started in September 2016 and we expect the negotiations to last for about one and a half years,” Kapuulya Musomba, TPDC’s acting managing director, was quoted as saying by Reuters.

Yet with regulatory reforms still pending and global oil and gas prices in flux, other observers have been more cautious. In November 2016, Statoil’s Tanzania country manager Oystein Michelsen told Reuters that he did not expect the final investment decision to be made for at least five years.