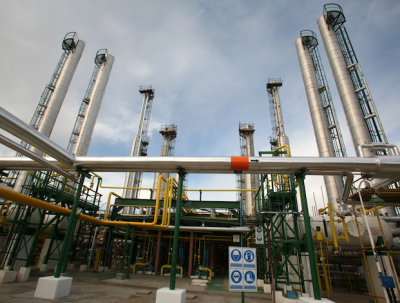 TGS added that USD 250 million of the total planned investment would go towards work in the 2018-2019 period.

The announcement came as Argentina looks to significantly increase its gas production to become a net gas exporter. At the same time, many operators in the Vaca Muerta shale play have expressed concern regarding the lack of evacuation infrastructure needed to support increased gas output.