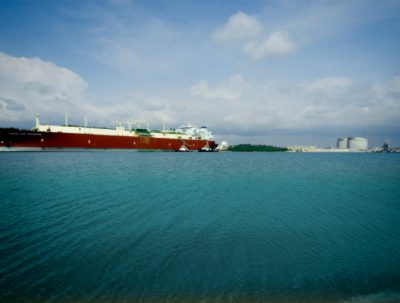 Expected to be completed within 18 months, the Supera system consists of a marine terminal located in Altamira in the state of Tamaulipas, and another terminal in Querétaro, the capital of the eponymous north-central Mexican state.

The 1.2-million-barrel marine terminal will be able to receive fuel from Panamax-sized vessels, and is expected to cost USD 200 million. The inland terminal will cost USD 60 million and allow for the distribution of fuel to the states of Aguascalientes, Guanajuato and San Luis Potosí, in addition to Querétaro.

Mexico’s Secretary of Energy Pedro Joaquín Coldwell told reporters at the groundbreaking ceremony that the construction of the Supera network would lead to the creation of more than 2,000 jobs.