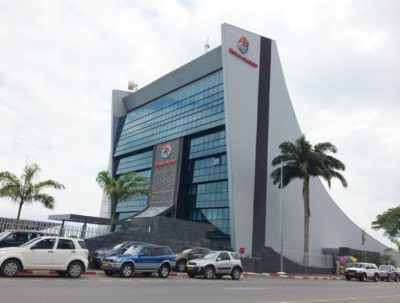 PARIS, February 27, 2017 – Total on Monday announced it had reached an agreement with Pereco on the sale of various Gabon assets.

As a result, the company will divest its interests in the Grondon, Gonelle, Barbier and Mandaros fields in the offshore Grondin area. Total Gabon, while still holding a majority shareholding in the mentioned fields, will hand operatorship to Perenco.

The deal with Perenco also means the sale of stakes in Girelle, Pageau and Hylia fields in the offshore Torpille area, with Total Gabon letting go of its operatorship.

The Coucal, Avocette and Atora onshore fields are also included in the sale, as is the 18-inch Rabi-Coucal-Cap Lopez pipeline. Total Gabon will hold on to its 100% ownership of the Cap Lopez oil terminal.

Finallly, Perenco will take over Total Gabon’s 18% stake in the onshore Igongo field, with the latter additionally shifting to a 32.9% non-operating stake in the Rabi field.

In addition to the Cap Lopez oil terminal, Total Gabon will hold on to its 100% operating stakes in the offshore Anguille and onshore Ile Mandji fields, as well as in the Torpille and Torpille Nord Est fields. Finally, it will maintain operating interests in the Baudroie-Mérou and Diaba fields, holding 50% and 42.5%, respectively.

“In a context of volatile Brent prices where reducing the breakeven of our operations is a top priority, this agreement demonstrates our ability to capture value through the disposal of mature assets while benefiting from the synergies generated by the transfer of operatorship,” President of Total Exploration & Production Arnaud Breuillac said in a statement.

“Total remains committed to Gabon and will focus on maximizing value from its principle strategic operated assets,” he added.