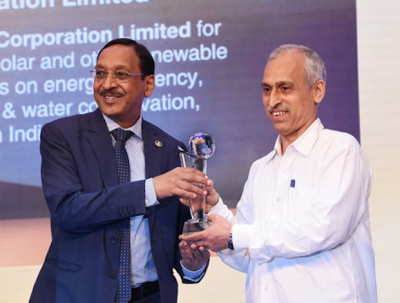 “The government is looking at creating an integrated oil company and the idea is to merge an oil producer with a refiner,” an anonymous top source told the Economic Times.

The move would involve the transfer of a 51.11% government stake in HPCL that, at recent share prices of INR 561, is worth some USD 4.35 billion, the newspaper calculated, as well as a buyout of 26% from the market for about USD 2.22 billion.

If the deal goes through, it would increase ONGC’s crude refining capacity by 23.8 million tpy, elevating it to the country’s third-biggest refiner position after Indian Oil Corporation and Reliance Industries.

The news came as IOCL shares dipped 2.4% on Monday after the Odisha state government reportedly cut tax incentives to its Paradip refinery in a saga that many expect would end in court.

In other developments over the weekend, IOCL awarded an EPC contract to L&T Hydrocarbon Engineering to conduct upgrades worth some INR 11 billion (USD 165 million) at the Bongaigaon refinery in the Assam state, Reuters reported.