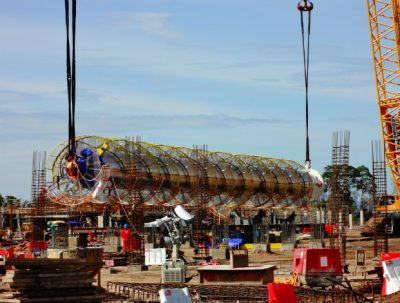 The contract for the USD 27-billion project is due to be signed on Tuesday. The move overturns Saudi Aramco’s original stance of abandoning the project in January.

The RAPID project is Malaysia’s largest greenfield investment. Already 50% complete, the facility is set to come on line in 2019 and will be able to produce 7.7 million tpy of products.

RAPID will consist of a crude oil refinery with a capacity of 300,000 bopd, a naphtha cracker to produce ethylene, propylene, C4 and C5 olefins, an LNG re-gasification facility and a power generation plant. The refinery associated with RAPID will produce Euro 4 and Euro 5 fuels, as well as supply feedstock for the petrochemicals complex.