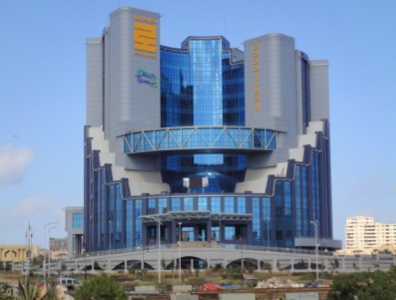 ALGIERS, February 27, 2017 – Algeria’s Sonatrach is hoping to start offshore drilling and is in talks with foreign majors such as ExxonMobil, Eni and Anadarko, international media reported over the weekend.

“Seismic operations carried out by Sonatrach have shown an interesting potential in the areas including [off the ports of] Bejaia and Oran,” an anonymous source told Reuters.

“Foreign partners, including Anadarko, ExxonMobil and Eni were invited by Sonatrach to provide technical assistance given the experience they acquired in the Gulf of Mexico and deep water in Mozambique,” the source added.

Algeria has had difficulties attracting foreign investment in its oil and gas industry in recent years due to the decline of global oil prices. The tough terms the government imposes on IOCs has also kept investors at bay, with the country now reportedly seeking to relax these terms.

In related news, Algeria’s Energy Minister Noureddine Boutarfa discussed energy co-operation with Argentina on a visit over the weekend. Both countries have significant shale reserves, with Algeria seeking to develop shale gas in the Sahara desert.