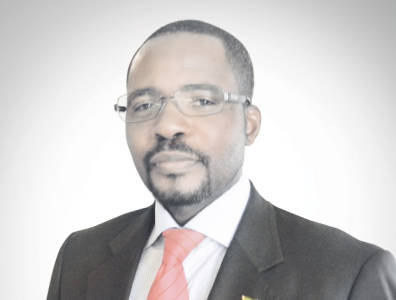 EG extends deadline for licensing round

MALABO, February 27, 2017 – The Ministry of Mines and Hydrocarbons of Equatorial Guinea announced on Monday that it was extending the deadline for the licensing round it launched last June, dubbed EGRonda 2016, until April 28 this year.

Winners will be announced on June 5, it added, citing a recent surge of exploration interest as a reason for the extension. PSCs are expected to be signed on September 15 and to be ratified by the end of 2017.

“We can see that the industry as a whole is turning the corner and that the appetite for exploration is greater starting 2017 than it was last year,” said Minister of Mines and Hydrocarbons Gabriel Mbaga Obiang Lima in a statement. “There is more stability and predictability in the market right now, which we can see is increasing investor confidence.”

Last month, Equatorial Guinea <a href="https://theenergyyear.com/news/equatorial-guinea-eyes-opec-inclusion/”>applied to join OPEC, pledging an oil output cut that is believed to be around 12,000 bopd.