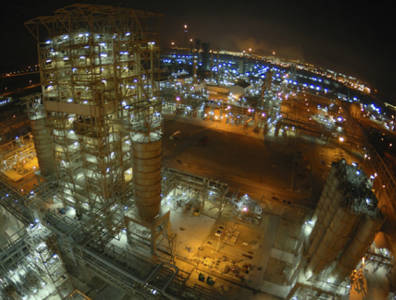 DOHA, February 27, 2017 – Qatar Petroleum intends to integrate two petrochemicals units as part of an ongoing consolidation effort in the Gulf state, the company said over the weekend.

To be completed in 2017, the plans call for the merger of Mesaieed Petrochemical Holding Company unit Qatar Vinyl Company with Qatar Petrochemical Company, a division of Industries Qatar. Work on the integration will kick off in March.

Shareholders “will directly benefit from this integration as it reduces the operating cost and enhance the profitability of both companies,” Saad Sherida Al Kaabi, Qatar Petroleum’s CEO, said in an e-mailed statement to Bloomberg.

Earlier this year, plans to merge Qatargas and RasGas were announced.