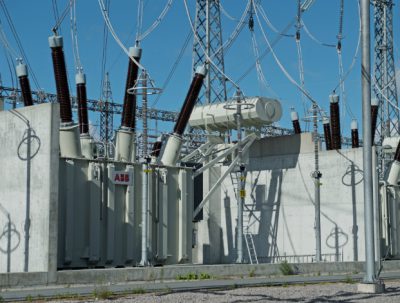 BAGHDAD, February 27, 2017 – Industrial technology firm ABB has inked a letter of intent with the Iraqi Ministry of Electricity, a statement released by the office of Prime Minister Haider al Abadi on Sunday said.

Reportedly worth USD 500 million, the deal with ABB will see the Swedish-Swiss multinational commit to executing energy projects in the country. According the prime minister’s office, the agreement will mainly centre on power transmission work.