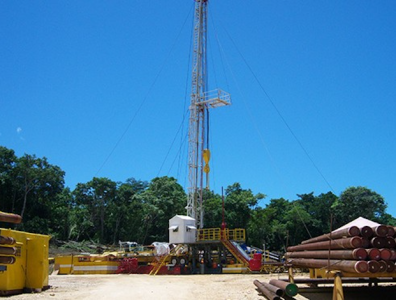 Touchstone announced on Thursday that during flow testing, the onshore exploration well at the Ortoire block’s onshore Cascadura-1ST1 well had reached a peak production of more than 5,736 boepd.

The production marked a major boost for Touchstone, which is currently producing around 1,700 bopd in the country. The new flows were split between 710 boepd of liquids and around 855,000 cubic metres (30.2 mcf) per day of gas.

Touchstone’s stocks climbed 23% following the news of the discovery.