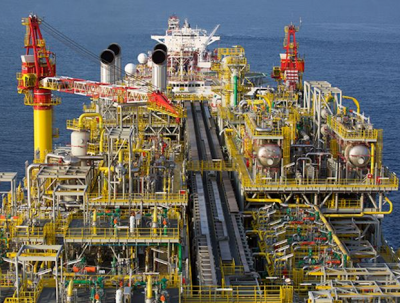 The drilling will be the first such activity in the asset, which is adjacent to ExxonMobil’s Stabroek block, estimated to contain more than 4 billion boe of recoverable reserves. Hammerhead-1, which made Stabroek’s ninth discovery, was drilled in August just 7 kilometres from Orinduik.

“Hammerhead-1 found material oil in turbidite channel systems. Our 3D seismic [data], which includes Hammerhead, shows that these channel systems extend up-dip into the Orinduik licence,” a spokesperson for Tullow said. “We will now pick the well location for our first well on this licence and remain on track for drilling that well in the third quarter of 2019.”

Tullow holds a 60% operating stake in Orinduik, with partner Eco Atlantic Oil and Gas holding the remainder. Last September, super-major Total paid USD 1 million for an option to buy a 25% stake in the block from Eco Atlantic within 120 days of the publication of a data interpretation report, expected in the coming weeks.

“There is a line of big companies that are waiting behind the door to come in if Total for whatever reason will not exercise the option,” Eco Atlantic CEO Gil Holzman told Upstream Online. “Majors, super-majors, large independents, mid-tier, smaller companies – everyone that ever heard the name ‘Guyana’ is lining up.”