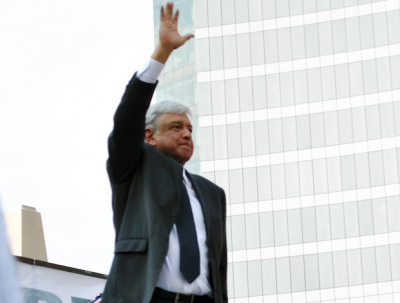 Several bidding rounds were scheduled to occur throughout the rest of the year, but were halted in July to allow the incoming administration time to review the previously awarded contracts. AMLO was rumoured to be seeking a two-year suspension for the auctions, but is now embracing them as a means to raising production.

“Tenders to drill wells are already being drawn up, and prepare yourselves, because we are going to launch them from the first days of December,” AMLO said at a news conference. “We’re preparing the rescue plan for the oil industry, which will consist of extracting more oil soon, and we’re going to need these companies that have experience, mainly national companies.”

However, an anonymous source told Reuters that these contracts would likely be service contracts, which would allow NOC Pemex to boost its crude output without giving up asset stakes to private companies. This is in contrast to the more than 100 licence contracts and PSCs granted since Round 1.1 in 2015.