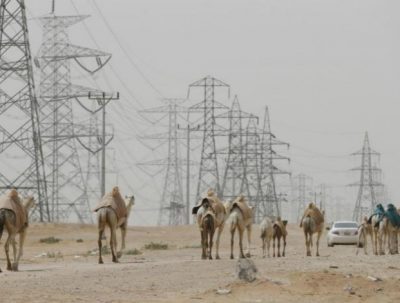 OGC, a subsidiary of state-owned Oman Oil Company, announced the deal in a tweet on Thursday.

The Duqm independent power and water plant project is slated to have a capacity of 326
MW and produce 1,667 cubic metres per hour of water, OGC said.

Bangkok-headquartered Gulf Energy Development primarily generates and sells power in Thailand. The company also has projects in the areas of steam, chilled water and renewables, and offers consultancy services.